The sand flakes underfoot, the goats shrivel, the wind digs the dry leaves of the bushes. The 500-hectare area on the outskirts of the village of Mbodiène – about a two-hour drive southeast of Senegal’s capital, Dakar – looks pretty bleak. The land is very hard and rocky for cultivation. Only Osman Su moved to the neighborhoods here with his wife and two children in January. They brought with them two donkeys and some goats. The shepherd, who lives semi-nomadic, wants to stay another month and then move on. I’ve heard one here a lot. “One wants to build Aykon City.”

It is an ambitious project of American singer Akon, whose parents are from Senegal. What lies behind can be seen online: futuristic buildings that seem to melt away, undulating bungalows reminiscent of snails, large apartment complexes, and plenty of space for recreational activities. In terms of color, white and light beige predominate. Everything is coordinated down to the last detail.

According to the architect’s design, this is what AYKON City should look like

This is not the first time that Akon has pursued projects in Africa. The initiative he co-founded, which also bears his name, ensured that the places inaccessible to the grid were provided with solar equipment.

The city of Akon will be built near Mbudien

Akon spent the first years of his life in Senegal until the family returned to the United States. As a successful musician, Akon has repeatedly worked with world-famous artists such as Michael Jackson and helped Lady Gaga achieve her achievements. His net worth is estimated to be around $80 Million US Dollars on various websites. Can’t check it out.

Young people in particular have high hopes for the planned city. Yves Thierry Mensah, Secretary General of the Mbudian Youth Association, says Akon will “do everything in its power to ensure that the young people who live here are recruited”. 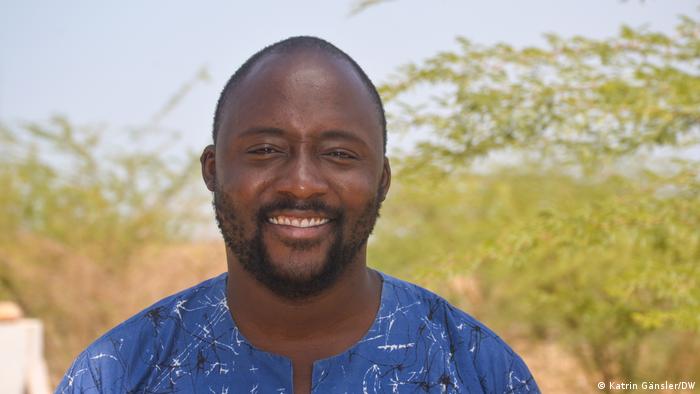 The average age in Senegal is 19 years. The level of education is increasing, which contributes to migration from the countryside. About four of the approximately 18 million people live in the greater Dakar region. Mensah still describes himself as a student, although he finished his studies long ago. He is trying to prove himself as a businessman. But this is not easy.

Just an institution instead of a job

This is also of great concern to Michel Dioumi, head of the Mbudien village. About 5,000 people live in the place. The road is only paved. All others are sandy trails. There is a school, church and mosque. Small shops provide groceries and household goods. Dayum says life is peaceful. But work is missing: “Even school graduates with a diploma have no work. Today, retirees are responsible in many families.” 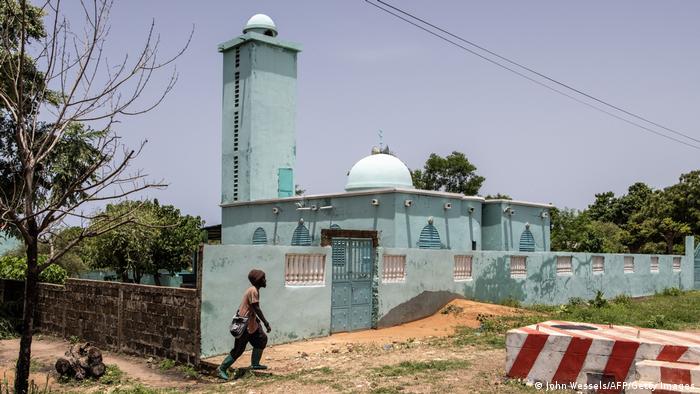 Mbodiène Mosque – Only one street in the village is paved, the rest are sandy paths

Unlike representatives of the Youth Union, his enthusiasm for Aykon is limited. “We are waiting for the information. No one has told me about it yet.” He doesn’t want to say more about her. Sometimes the criticism is too: you don’t know who’s coming and whether the quiet place develops into a party area and drugs are consumed. Nobody wants to say that in front of the microphone.

Another reason to suspect is that nothing has happened, at least visually, since the foundation stone was laid at the end of August 2020. Not far from Sow’s residence, it’s on a block of wood. The information panel on this matter dimmed in front of him. Sometimes he makes fun of Icon City’s death before the groundbreaking ceremony. 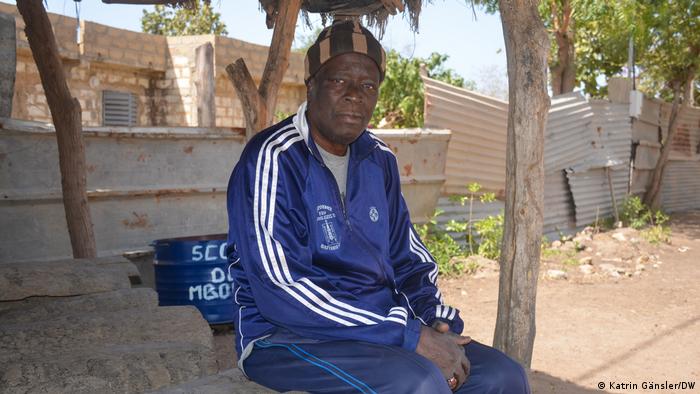 “No one has ever spoken to me” – Michel Doumi, Mbudian village chief

At the time, Akon announced the start of construction for 2021. There was also talk of an investment amount of about six billion US dollars. Tourism Minister Alioun Sarr praised the project. He has previously tweeted pictures with Akon.

A continent with potential

In addition to jobs, Senegal desperately needs housing, something that MP Maremie Soda Ndiaye is fighting for. “As a Member of Parliament, I fight for social housing, but not for luxury housing,” she explains. A project such as Aykon City is more interesting for tourism. In any case, it seems to be increasingly forgotten in Dakar. When asked about Aykon, no one in the capital is thrilled. 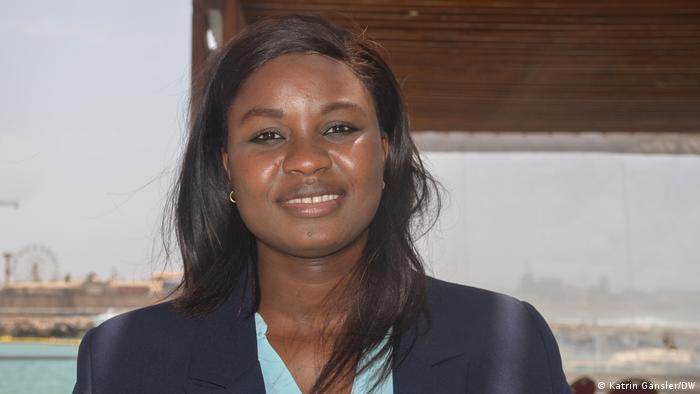 However, the Senegal project grabbed international headlines, not a cliché from the Continent of Crisis. Because not only the unusual buildings are new, but also the idea that everything can be paid for with the cryptocurrency Akoin. If Aykon is indeed built, the project could positively affect the image of the entire continent, estimates Yves Thierry Mensah of the Youth Association. “We have always tended to discredit Africa,” he says. “Thanks to our brother Akon, today we have the opportunity to show the undiscovered potential and undiscovered resources that Africa possesses.”