For a long time, seasoned gamers could only have fun with such a question, because the answer was clear: anyone who wants to play seriously needs a desktop computer, of course – slim, easy-to-use laptops have neither enough main memory, nor advanced graphics or proper cooling To work effectively on it for you to play. The only practical thing is that you can take it with you everywhere, but this also applies to tablets and smartphones, which are now especially popular in games. However, the world has changed, and many gamers no longer want to play their hobby at home, which prompted the developers of high-end laptops to make them suitable for games that require a lot of storage space.

A lot has technically happened in the laptop segment, and if you’re willing to dig into your wallet, you can now find several brands and models that are particularly suited for gaming. However, if you want to choose between a well-equipped gaming PC and a laptop, you should first think carefully about whether investing in a portable solution is worth it at all.

Laptops are certainly more flexible and can be taken anywhere and take up less space at home. However, your gaming experience can be jeopardized due to these same benefits. The screen must be at least 15.7 inches for gaming and the keyboard must also be equipped with an N-Key Roller so that each key is recognized as a separate command even when quickly pressed. Both the graphics processor and the main processor should be of high quality – games require at least an i5 Intel processor, but better an i7 or AMD processor to run optimally. The thinner and more accessible the laptop is, the worse the cooling will be, which in turn can limit performance. The RAM should be at least 8GB and be of the DDR4 type, which is much faster than the other variants. The hard drive also needs a large storage space so that the game speed is not limited by the lack of storage space.

Given these technical requirements, it makes sense to prefer a desktop computer over a gaming laptop—especially since it can also be more easily upgraded and adapted to individual needs, while laptops can usually only be upgraded with RAM and a hard drive. With a graphics card, for example, you are already designed when you buy it, and if it is no longer enough or something breaks, it is almost impossible to replace components in a laptop and you simply have to buy a new one. 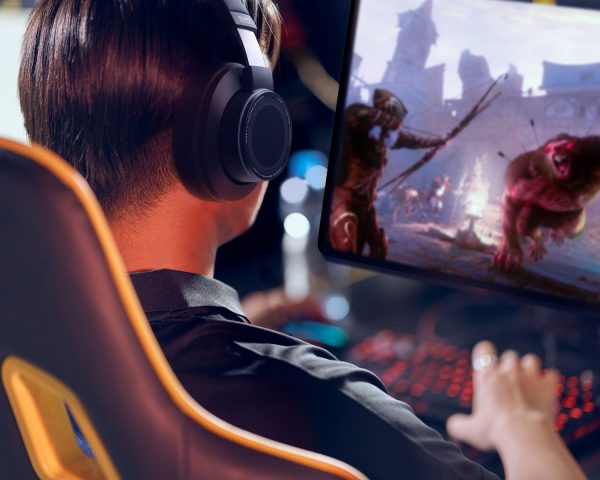 However, the advantages of a desktop computer in terms of games are no longer entirely clear. Mobility is becoming more and more important, and for many games an ordinary laptop is enough. So it all depends on what will actually be used. If a game is played via DVD, it requires less storage space than games that must be downloaded. Popular titles like Counter Strike or League of Legends can be played on inexpensive devices without any problems. Online casinos are also very popular, and basically anyone who gambles will also get an average model. You can save not only on the laptop, but also on the stake when gambling: BonusFinder Germany helps to maintain an overview of the online lottery market. Especially since the legal situation in this area has now also relaxed and the industry has been legalized. Slots and also live streaming do not need the same speed or graphical accuracy as many of the current top games like Call of Duty: Modern Warfare, Red Dead Redemption 2, or Doom: Eternal, which require between 50 and 150 GB of memory and at best an i7 processor Intel Core or AMD Ryzen 5 or 7 as CPU.

Anyone who wants to be mobile with such games and therefore cannot rely on a desktop or console, needs a high-quality laptop with a powerful CPU, GPU and good network connectivity options, because at least the gaming fun should not fail due to Bad WLAN connection.

Especially those who travel a lot or want to meet friends to play games on site, as well as students who have little space in the apartment will prefer a laptop to a desktop computer, but fortunately there is now a good selection of gaming laptops, even for the most demanding gamers . 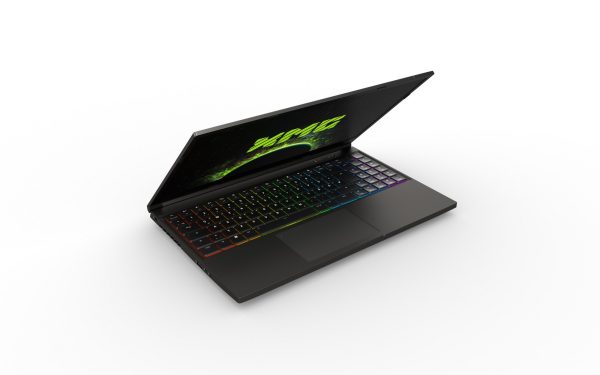 The XM NEO 15 – E21dbb, for example, is one of the models tested by computer magazine Chip that performed particularly well. AMD Ryzen 9 5900HX processor, 1 TB M.2 memory. The SSD and 32GB of RAM ensure that this laptop not only stores all your games but can also display them smoothly, and graphics stay sharp even at high speeds. The battery is also great, for those who like to gamble independently of the socket, the 15.7-inch screen is also large enough. According to the review, the only downside is the weight of this laptop, at 2.9 kilograms, which is relatively heavy so that you can take it with you everywhere. Priced at just under €1,800, this high-end device also offers excellent value for money.

The Dell Alienware x17 R2 costs a lot, although it’s still an excellent gaming laptop and is also faster than any of its competitors. It offers versatility in a slim design that measures just 2cm in diameter, while also weighing 2.9kg. The technical data is impressive: a 360Hz refresh rate and 1 millisecond response time, an Intel Core i7-12700H CPU and a powerful Nvidia GeForce RTX 3080 graphics processor make the Dell Alienware Ferrari among gaming laptops. However, at 3,850 euros, it also costs more than most good gaming consoles.